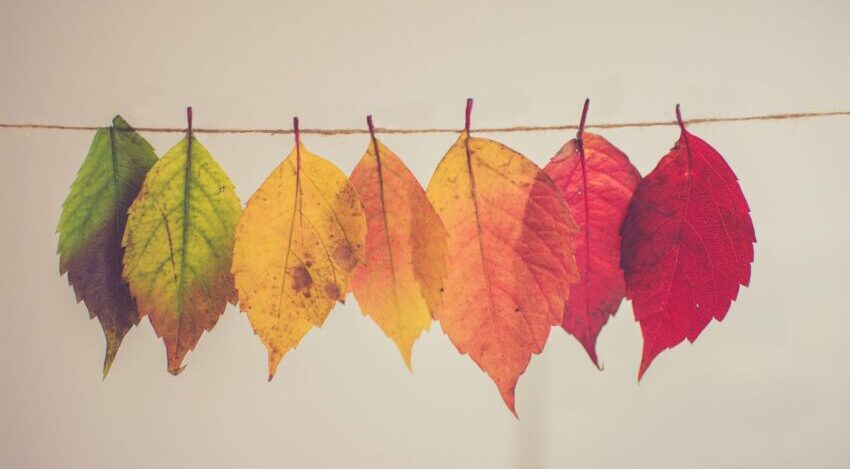 Have you ever wondered what role culture plays in the ecological sustainability debate? In it, culture – in a broader sense as in a way of life – has come a long way. Finally, in 2019 the United Nations (UN) report highlighted it to be a fundamental component for achieving the Sustainable Development Goals (SDGs). The SDGs are 17 goals developed by the UN in 2015 to promote prosperity by protecting our planet.

The aim is to ‘transform our world’ to a better, more just one – with disruptive actions to be taken until 2030. Beyond culture’s growing significance the UN acknowledges it to have a transformative power that can tackle climate change. Many different voices from various backgrounds say that this power should not be underestimated.

Based on the perception that culture is at the root of all human actions and decisions, it does not only integrate but also guide all aspects of sustainable action. If this is valid it also means that social, economic and environmental problems have a strong cultural aspect. It also means that solutions need to have cultural considerations at its heart.

Global solution for a global transition

In his TED talk in 2018,  Johan Rockström, an internationally recognized scientist on global sustainability issues and climate impact introduced the so-called Earth-3 model. Within the 9 planetary boundaries such as ocean acidification, climate change, biogeochemical flows etc., it depicts five policies that foster the achievement of the 17 SDGs: increase in renewable energy, economic growth within environmental parameters, highly productive food chains as well as a reduction of financial inequality and the increase of gender equality and education.

During his keynote, he portrayed how human mankind after (and certainly already before) the year 1980 enormously increased social and economic prosperity, well-being and living conditions. All this happened at the expense of planet Earth, its resources and overall stability without which human life is at stake. Rockström continues that the proposed policies will be a way to transition back into the safe operating space of planet Earth. This clearly calls for a global solution, a unified endeavour to march into a better future. How feasible is this, you might wonder? And how is culture, being at the root of human action, taken into consideration?

Dipesh Chakrabarty, a professor of history at the University of Chicago, expresses in his presentation of The Anthropocene Project that fossil fuel emitting is done by ‘only’ 1/5 of the world population. The reason for that is capitalism, or more specifically the inequity of capitalism. If the poor have had the same structure as the rich, and there would not have been a ‘intra-human injustice’ as we know it, he says, the situation would be much worse than it currently is. So in this case ‘thanks to’ the inequity, we are actually better off?

Through the lens of injustice, how do developing countries perceive the urge for a global solution, one that everyone has to adhere to? Although developed countries are to offer support (financially and in the transmission of knowledge and technologies) to developing countries in the achievements of the common goals, how does this impede their economic development, now that its ‘their turn’? Chakrabarty highlights the conflict of interests – a conflict that has been carried out throughout the history of humanity. This had and will lead to arguments and disagreements which most probably will prevent a common arrangement. Sadly, this seems to be nothing new with a prevailing human mentality of separation, of us and the others.

Can culture be the answer?

Culture is a tool that can connect us. Culture which is at the root of human action and has a transformative power. And as such, it has the ability to guide the world’s population through the challenges of today – in theory. If we do not consider it in global policies, we might never experience it in practice. How can we overcome the sensation of separation, the urge to look after my own interests, to not be at a disadvantage? How can we use that transformative power to develop a mindset of unity, of looking for a unified advantage within the safe operating space of our planet? How can we change ‘for profit’ to ‘for planet’ and thus ‘for us’?

Culture is an intrinsic part of the human experience, the oxygen for the spirit. It is a source of identity and belonging and, as such, is a good in itself.

Can culture be the missing link to facilitate the feasibility of Rockström’s plans? What do you think? I believe that a solution for an issue of a scope that concerns us all has to engage the global cultural community inclusively so that no one gets left behind.