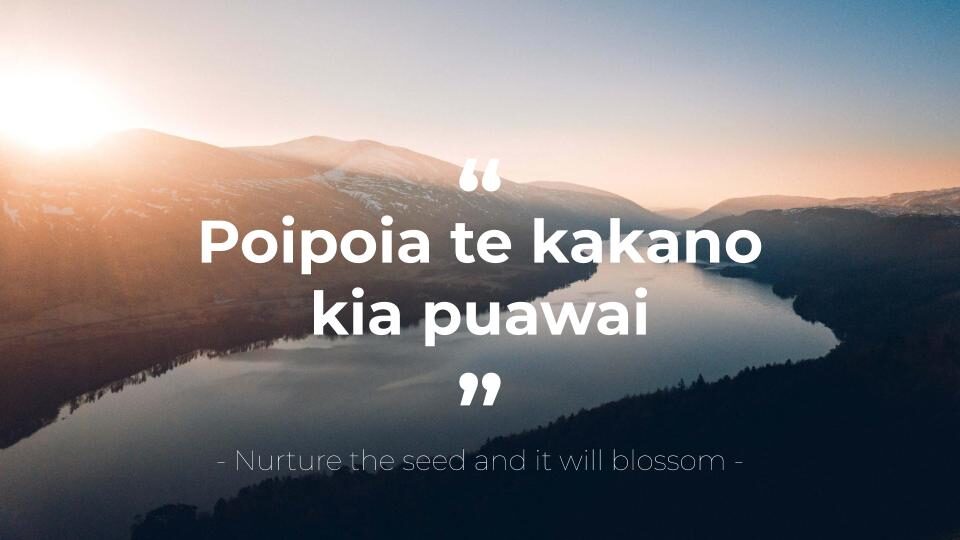 New Zealand is the first country that has granted personhood rights to natural entities and landmarks; landmarks that are of divine and spiritual importance to the Māori, the native population of Aotearoa – New Zealand. In the worldview of the Māori, these landmarks are perceived as ancestors as we humans together with all animals and plants originate from the same source – a concept that I described in more detail in a previous article. Their (human) well-being is an interplay of physical, cultural and spiritual aspects which is directly linked to and derives from the well-being of the local environment.

Upon settlement of the British and their colonisation, the government of New Zealand (‘The Crown’), amongst other neglects growingly confiscated Māori land even though this clearly breached the Waitangi Treaty, a treaty signed by the Māori and The Crown in 1840 to deal with issues of cohabitation. In 2014, in order to make up for the long century of repression of the Māori, the first natural entity, a former national park on the North Island with more than 2000 km2 of forests, lakes, and rivers known as Te Urewera, had officially been granted legal personhood. This makes it a land which owns itself and which can defend its rights and interests – its right to well-being, to conservation, restoration or compensation. Besides preserving the nature of the site, the act aims at strengthening the integrity of its indigenous ecological systems and biodiversity. In 2017 followed the Te Awa Tupua Act which granted legal rights to the Whanganui River, a river on the Northern Island with its source amongst three volcanoes. The Whanganui river, too has ever since been of immense significance to the many Māori tribes that have lived in its grace and derived their identity from:

Later that same year, a Record of Understanding was signed so that Mount Taranaki, a dormant volcano on the west coast of the North Island rising 2.518 m above the town of New Plymouth joins to be the next landmark to follow this path.

To the Rest of the World

Alongside New Zealand, initiatives in India, Ecuador, Bolivia, Costa Rica or the US have likewise joined this new trend to refrain from further instrumentalisation of nature as the disposable ‘object’ and granted legal personhood to natural entities. In fact, the idea is not new. In his 1972 paper ‘Should trees have standing? – Towards legal rights for natural objects’, American philosopher Christopher Stone called out for a ‘radical new theory’ of the human-nature relationship. Stone might as well had been inspired by Albert Einstein who in 1950 pondered on the misconception of human separation from nature:

The presumption that humans are separate from nature is an optical delusion of consciousness, and something of a cultural prison. Our task must be to free ourselves from this prison by widening our circles of compassion to embrace all living creatures and the whole of nature in its beauty.

In Europe, this trend has so far only just arrived. In France, a committee led by Camille de Toledo is working towards gaining legal personhood for the river Loire, France’s longest river that leads into the Atlantic ocean in Saint-Nazaire, Brittany. Yet, it is a notable start for this right-based approach to enter Europe’s environmental governance for a joint future implementation.

Nurture the seed and it will blossom

Returning to the worldview of the Māori, personhood comes natural and the human species are per se to guard and protect all other species and their natural habitat. It does not require a law or regulation to demand for respectful interaction and environmental care. But for the cohabitation alongside a Western worldview, it does. In 2014, the government of New Zealand has planted a seed. A seed that recognizes indigenous knowledge and acknowledges their sustainable management; a management based on a strong value system of connectivity and reciprocity. A seed that nurtures a mindset of living life in reciprocal care and interdependent well-being. A seed that will eventually blossom to provide other nations with a valid alternative to their current system.

We have nothing to lose so we might also just give it a try – don’t you think?